This is some text inside of a div block.
Sane. 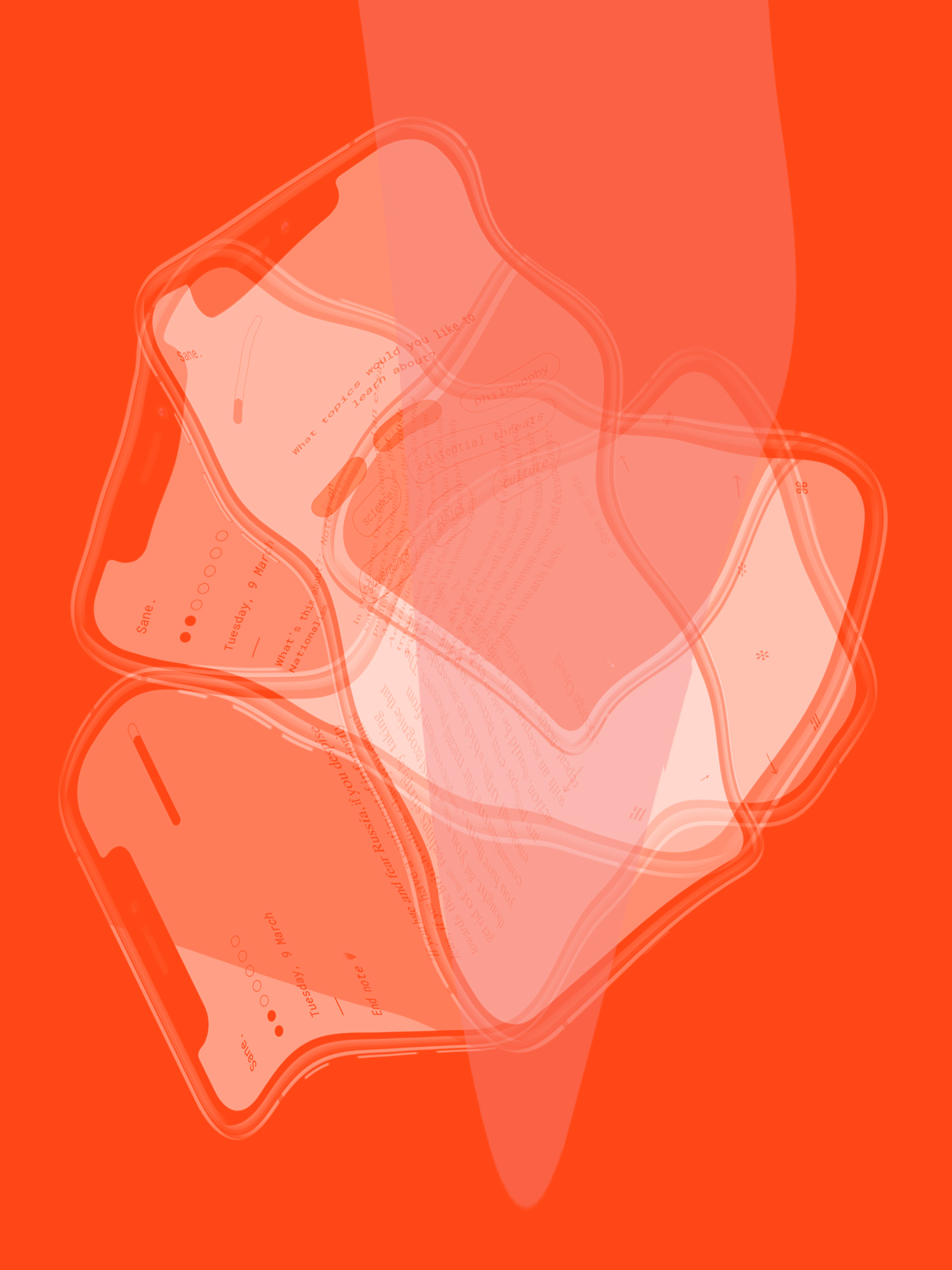 __About
We are building the future of digital information consumption.
‍
Sane was founded in late 2020 due to growing concerns around the future of humanity in this time of extreme technological advancement. As of now, some scientists predict a five in six chance of surviving past the 21st century. In fact, it might not be insane (pun intended) to say that the most crucial location in space and time — not including the big bang — could be now. It's therefore our job to make sure we garner the tools and wisdom to safeguard the future of our species. This starts with an intellectual revolution.

Sane merges technology, contemporary culture, and academia to create space for intellectual pursuit. We run a digital community, write a newsletter, and code an app for critical thinking and learning (all while saving the world, of course). 🔮 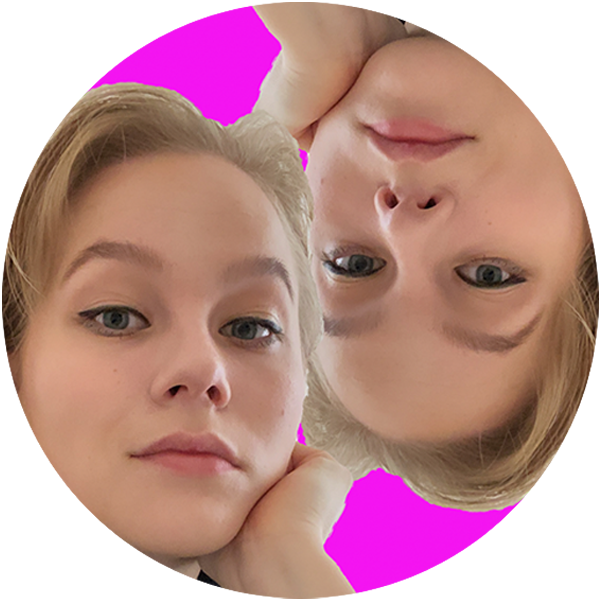 Ida Josefiina — CEO
‍
Ida was born in Lapland, Finland, and split her childhood between two opposing worlds: the Arctic Circle and California. Her restlessness since has led to apartment leases in seven other countries, from where she's emerged wide-eyed, somewhat overwhelmed, and drenched in an influx of information.

Ida dedicated her teenage years to politics in Finland before enrolling in a university in China (which ended as quickly as it began, precisely 8 minutes after orientation). Since 2015, she's been working in the tech industry. Ida co-founded Sane in late 2020 with the mission to make intellectual pursuit sexy, and inspire her generation to giddy up & face the 21st century shit-show with the gravity it requires.
► Field of study: existential risks & the future of humanity
► Book: The Hour of the Star by Clarice Lispector
► Word: apocalyptic 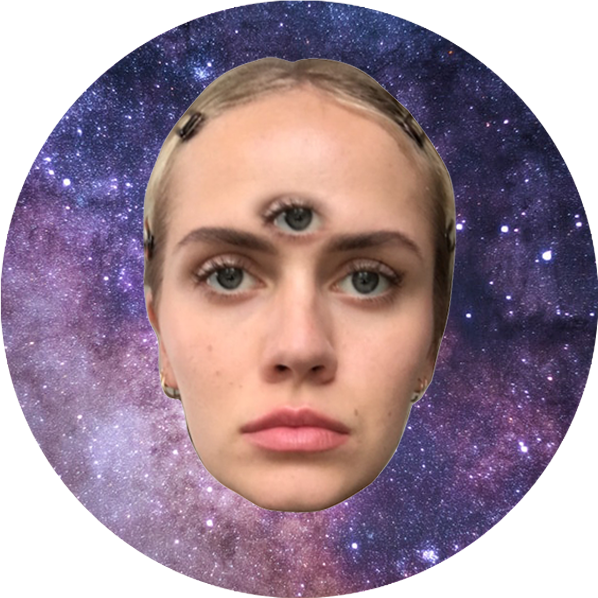 Tiina spent her childhood dancing and collecting stones in Finnish Lapland with insatiable curiosity towards understanding how the world around functions. She learned to navigate both the mid 00's cyberspace that let her escape life in a small town, and the surrounding forests where she would often go to play with fire (literally). In her late teens she moved to Brussels to pursue degrees in design and fine arts. She's an obsessive cook, a community loving raver, and a theory nerd.

Since her studies she's multitasked around the creative industry around Europe. She co-founded Sane to create more access to information, and meaningful spaces for thinking.
► Field of study: Gastrosophy
► Book: Making Kin by Donna Haraway
► Word: Unheimlich 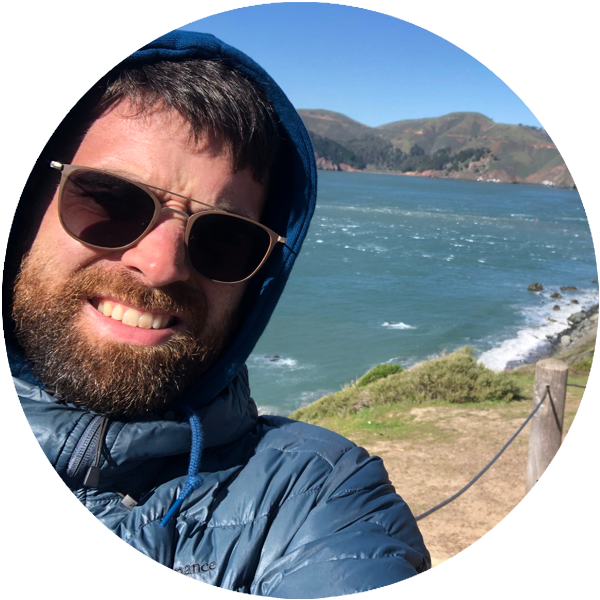 Ivan is a passionate software engineer from Barcelona. Since his studies in physics, he’s been focused on building products for some of the top European tech companies, leading development from 0 to 100 for companies like Nannyfy. He thrives by challenging technology to create meaningful change. 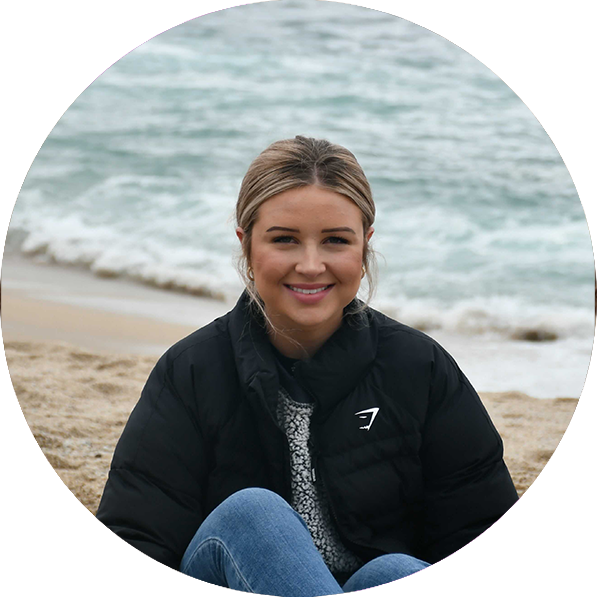 Sydney Rose — Research
‍
Sydney, raised and residing in Texas, is attending university to study economics and international relations. Once a piano and golf protégé, she now spends her days thinking about the best way to be a force of positive change, teaching yoga, unceasingly discovering things to widen her perspective, and dying her hair different colours.

On the trajectory to a law degree which might help her figure out what the hell is going on between social media giants and its users, Sydney has completed internships with a D.C. law firm, lobbying firm, and the Library of Congress. She now uses her research to skills to propel social and intellectual change with Sane.
► Field of Study: economics & international relations
► Book: Pachinko by Min Jin Lee
► Word: zeitgeist 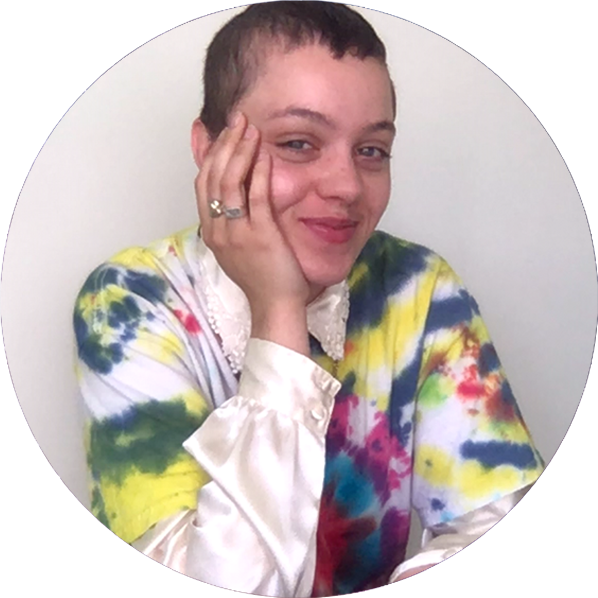 Hudson Caroline — Growth
‍
Chicago based Hudson has spent his life facilitating thought and conversation through a multidisciplinary practice of art. When he isn't crating a language of his own, you can find Hudson dressed in business casual, eating almond croissants, or watching reality tv.
‍
At Sane, Hudson uses his discoveries in humanity to foster open dialogue and constructive conversation within the (In)Sane community.
► Field of Study: The dismantling of ableist education
► Book: Design In A Frame of Emotion - Hannah Beachler w. Jacqueline Stewart and Toni L. Griffin
► Word: Rhythmic